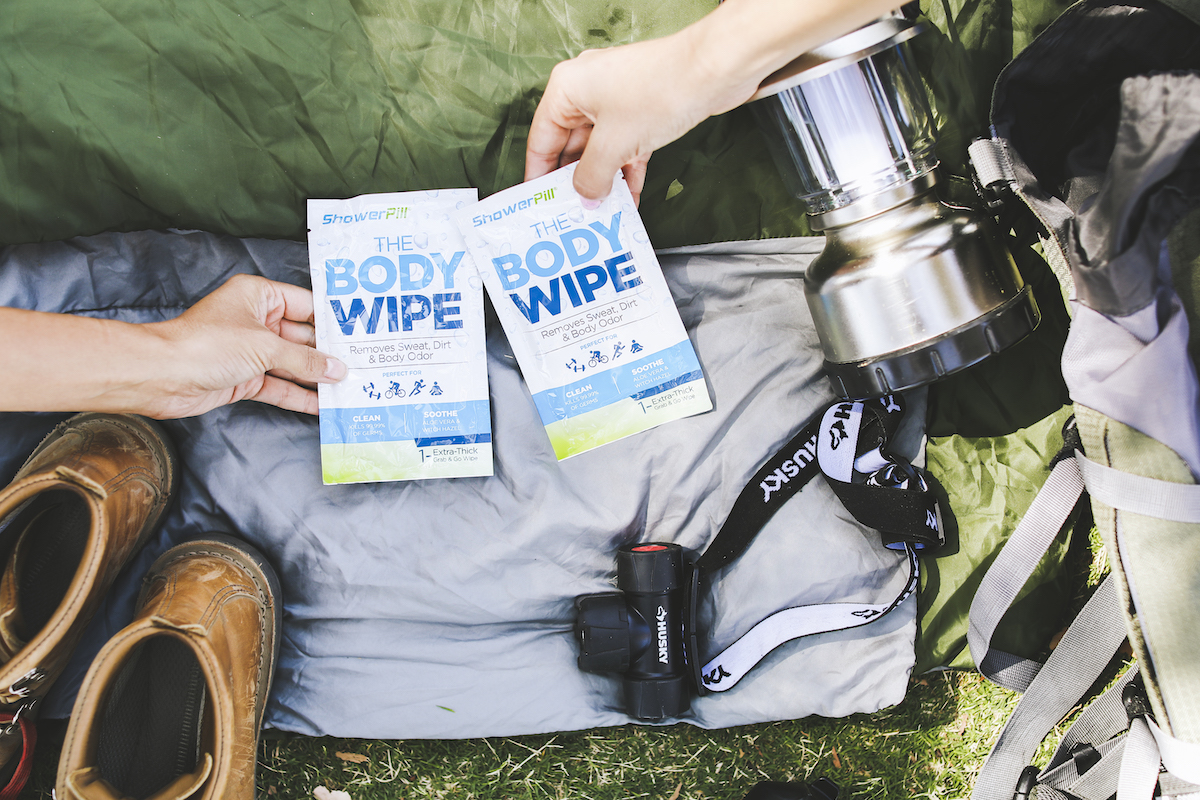 ShowerPill had just 10 weeks to prove themselves as a viable product line for in-house placements, but it took just 8 to hit the bull’s eye and be approved for a nationwide rollout.  🎯

THE GOAL
Coast Creative was tasked to roll out a strategy that outlined how we were going to prep ShowerPill for Target by establishing it as a brand. We wanted to solidify its identity as a versatile body wipe that could deliver in uses beyond athletics. While also keeping in mind the obvious goal of pushing sales and driving traffic to ShowerPill’s platforms.

In preparation for the Target roll out, our first order of business was to cultivate the identity of ShowerPill’s brand and display its many uses. But, don’t you worry, we’ll do a deep dive into that in just a bit.

Our next target (there we go again) was to not only meet, but exceed Target’s set KPIs (key performance indicators). Target set metrics that had to be met and that were specific to each store.  When ShowerPill was rolled out in 150 stores for this trial period, we began executing a unique marketing strategies to the campaign as a whole as well as the 150 individual Target stores.

THE STRATEGY
Coast’s course of action began in October in anticipation for the December launch in the designated Target locations. We primarily used the following as tools to drive awareness, traffic, education, and anticipation to their Target presence:

RESULTS
The result of all these efforts and campaigns were extremely successful. At week 8, ShowerPill had met and exceeded Target’s proposed KPI’s Target informed us that they were ending the trial run and rolling out carrying ShowerPill in all 1,800 locations nationwide! Showerpill averaged 350 organic followers a month during the campaign. This led to a multitude of additional opportunities such as a deal with RoadRunner Sports which now carries ShowerPill nationwide. They also got approval from Target to roll out another product, The Face Wipe.

THE TAKEAWAY:
It’s never a one size fits all plan. We saw that ShowerPill needed a branding push and needed to expand its demographic in a creative and natural way and we hit the target (had to sneak it in once more). Our strategy here at Coast is to tailor our marketing approach to help you succeed in big box retail.